According to the Tattoo Archive, the origins of temporary tattoos have faded over time. Cracker Jack began manufacturing their now famous â€œOne Price in Every Boxâ€ line in 1912, but it’s unclear when the company first started including ink. Temporary tattoos didn’t really take off until the 1950s, and the first ones were done with food coloring and quickly washed off. The temporary tattoos on plastic sheets that we are all familiar with weren’t invented until the 3M company created the technology in the 1980s. Could it then be that flappers were the first precursor to tattoos? Temporary as we know them?

The answer is that it is certainly possible that flappers influenced the trend of temporary tattoos in the western world! However, it is important to note that the firstalready the temporary tattoos were probably henna or Mehdi art. This art form has a long history of cultural and personal expression for people in Egypt, Pakistan, India, Africa, the Middle East and more. But it didn’t become popular in the United States until the 1990s! 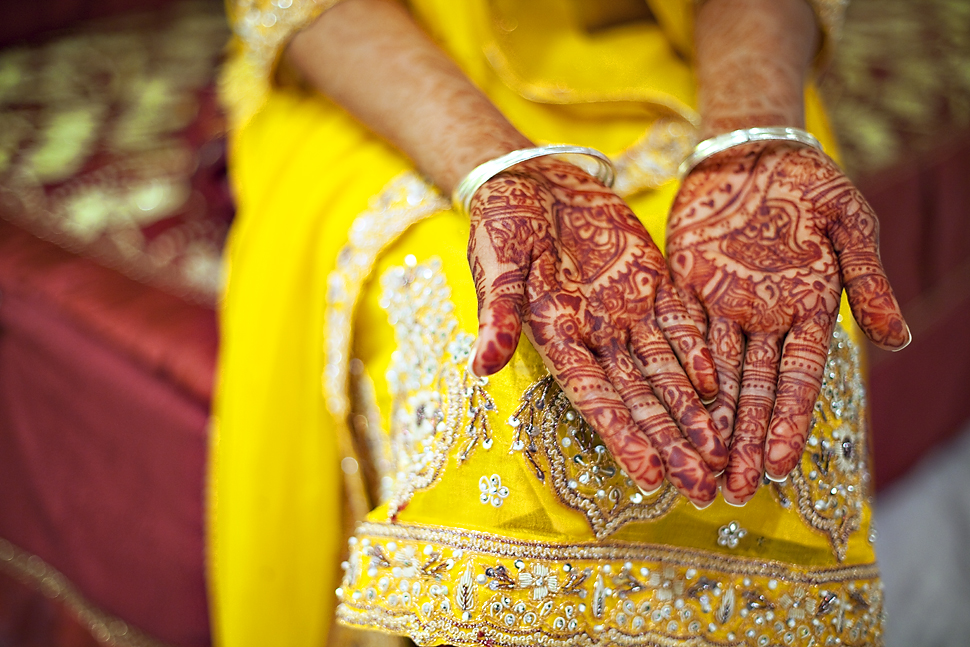 “Henna Tattoo” by Tela Chhe is licensed under CC BY 2.0

Women were getting tired of being Gibson Girls, those idealized versions of women with hair piled high on their heads and dresses reaching down to the floor. With the recent end of the First World War, the Roaring Twenties saw an explosion of the desire of women to get rid of their delicate and reserved characters and celebrate life! The era of jazz began and clubs were filled with a Gatsby buzz. While the term flapper was originally an insult to a woman’s modesty, independent women have adopted it. The flappers donned dramatic dark makeup, defined their lips, and cut their long locks.

It’s hard to imagine a time when showing off your ankles was sassy, â€‹â€‹but in the era of flappers, the hem of skirts and dresses only reached calf length. Kneeling was not a common sight, so dancers would put blush or rouge on their knees. When they kicked up their hem, all eyes turned to the pink knees for a moment.

Women stopped wearing garters to hold their tights and instead started pulling them down below the knee. With a shorter hem and a blank kneecap, flappers began to paint pictures on their legs. Some have used makeup, but many have used paint and even brought in artists to help them. They adorned their knees with flowers, portraits of their boyfriends or detailed landscape scenes.

Most older men and women thought the trend was immature or too provocative. Interviewed for a 1966 Maryland newspaper titled “The News,” a man named James A. Rice said cosmetic knees were “more childish than anything.” Another man said, â€œI like to see simple legs. But rebellious teens also joined in the fun. Members of a Baltimore high school basketball team were nearly kicked out for painting portraits of their boyfriends on one knee and a picture of a flapper on the other to bring them luck in a game .

Temporary tattoos were sold on sheets in the 1950s, and right after that the painted knee trend had another resurgence in the 1960s. Famous makeup brands began selling kits to create you- even knee art, like FabergÃ©’s â€œMadcap Kneesies for on the View Kneesâ€. This lesser-known trend of knee painting with detailed tattoo-like images, fun flowers, portraits, and even depictions of boxers may well have helped spark interest in temporary tattoos as we have them. think today.

By Kelsey Roslin, contributor for Ripleys.com

EXPLORE THE STRANGE IN PERSON!

Discover hundreds of weird and unusual artifacts and practice with incredible interactions when you visit a Ripley’s Odditorium!

FIND AN ATTRACTION NEAR YOU

through Believe it or not from Ripley!