Metal – you love it or hate it. And if you like it, chances are you have dyed waist-length hair, a full beard (even if you’re female), a number of tattoos (maybe at a or two places you don’t usually show in public), you probably like motorcycling (or are a radical environmentalist), you like alcohol (because it’s such an integral part of this kind of music) and maybe you really like fantasy role-playing games (your avatar is probably the dwarf because his beard looks exactly like yours).

Are you that person? Then you might enjoy one or all of the following band recommendations as we take a look at five Beijing metal artists. Maybe you will also find your new favorite band!

Although Nine Treasures was founded in Beijing in 2010, all members are from Inner Mongolia. They spent their early years playing gigs in the metal clubs of Beijing, but today they returned to their home of Hohhot because the city of Beijing, while full of possibilities, was just too big, literally. : they had to drive two hours to get to the workshop.

Yaksa was founded in Sichuan in 1995, and just two years later the group moved to Beijing. There they quickly became an important part of the local rock and metal scene. Their style is often described as metalcore or nu metal (a style of metal that, among other things, features rap vocals), which at the time brought something new to Beijing’s table. 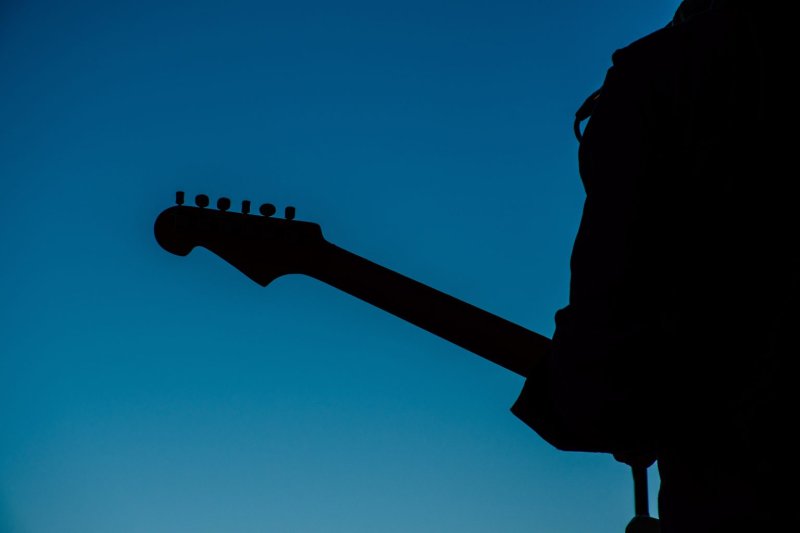 Voodoo Kungfu (also known as Zero One), formed in 2003 in Beijing, has always been a very mysterious group whose music deals with themes of religion and the occult. Singer Nan Li claims he “been to hell but survived to bring back the voice from hell” after being bitten by a cobra and falling into a coma.

The band combines Western metal music with traditional folk instruments from all over China – Voodoo Kungfu music is inspired by Nan Li’s travels through Inner Mongolia, Yunnan and Tibet, and his experiences with cultures, local music and religion.

There is more to this story! This article originally appeared on our sister site, JIngkids International.

READ: Post-rock in Beijing: an interview with Macondø